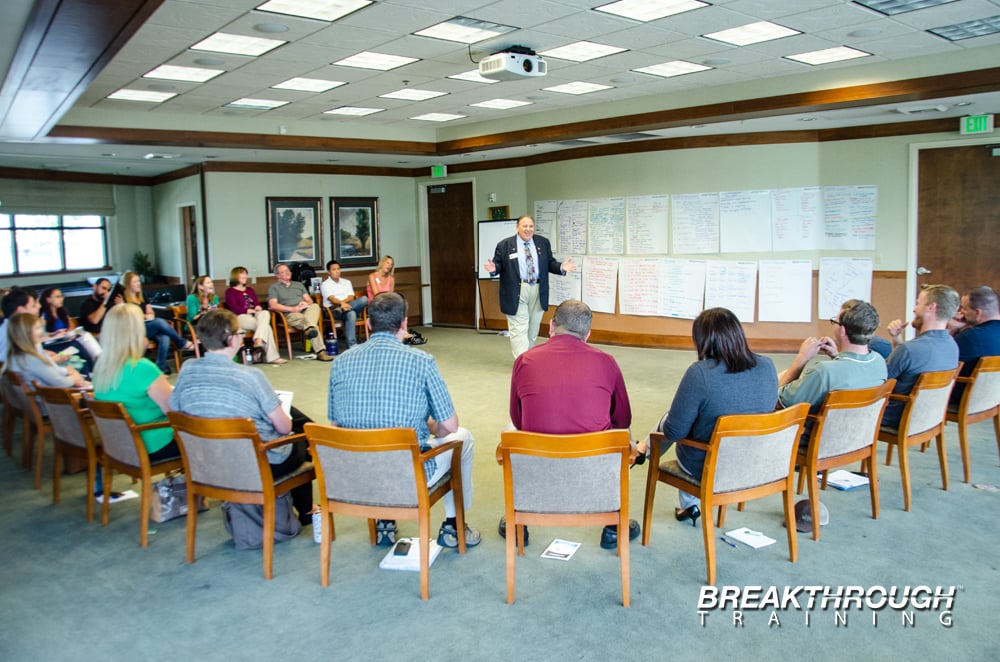 Also during the module, participants reviewed the Constitution of The United States and became familiar with elected officials on both the local and national level.